A new Israeli brain-scanning technique could lead to systematic screening to diagnose cases of Parkinson’s disease before the first symptoms appear, scientists say.

In the next few years, pharmaceutical companies are expected to receive approval for drugs to treat Parkinson’s disease. One of the main challenges for doctors is to quickly identify the people who develop the disease and, therefore, those who will need to receive these treatments.

Ordinary MRI scans, the usual method for visualizing brain structure, cannot detect the onset of Parkinson’s disease because they are not sensitive enough.

The disease, which disproportionately affects Ashkenazi Jews, is typically diagnosed in clinical trials, in which doctors make an assessment based on symptoms rather than brain condition.

There is another method, which assesses the state of the brain, but it involves the injection of a radioactive substance and is therefore rarely used due to its invasiveness and high cost.

Professor Aviv Mezer said his team of researchers at the Hebrew University of Jerusalem has developed a scientifically objective and easy-to-implement diagnostic method that evaluates brain scans based on measurements of brain deterioration and definitively confirms the presence of the disease. .

The researchers have validated the proof of concept and are working on developing a tool that can be used in a hospital setting. 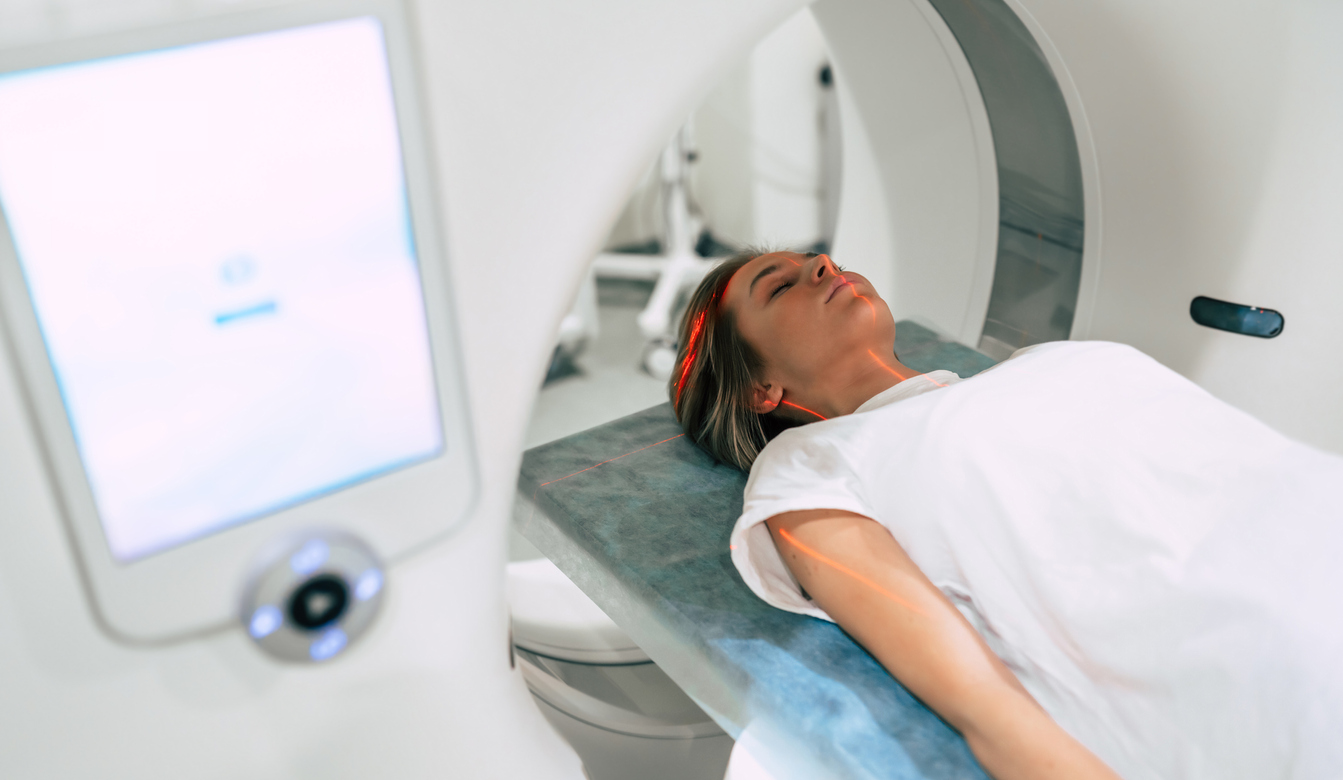 A woman undergoing an MRI. (Credit: Povozniuk via iStock from Getty Images)

“It’s very positive, because scientists prefer objective measures like this to doctors’ assessment of symptoms, and it could very well advance diagnosis,” Mezer said.

His team used a special type of brain scanner called quantitative magnetic resonance imaging, or qMRI, which provides detailed measurements from the scans. They then developed an algorithm to analyze these measurements.

Using this algorithm, they were able to obtain the detailed information that ordinary MRIs could not provide for the diagnosis of Parkinson’s disease, namely information on microstructural changes in the striatum, a forebrain region essential for motor function.

Previous research has shown that the striatum deteriorates as Parkinson’s disease progresses. Since this region is very important in allowing patients to control their muscles, it is thought to affect this ability.

While the most noticeable effects are tremors and a stooped posture, Parkinson’s disease patients often lose primary and secondary motor control, experience vision, bladder, and sleep problems, and may eventually lose their memory and slip into dementia .

Mezer and his colleagues searched for a method to use qMRI to detect this deterioration at an early stage, and they succeeded. They reported their success in an article published Friday in the magazine Progress of science.

“This discovery can be used to develop screening tools for Parkinson’s disease that could help detect the disease based on brain changes, not symptoms,” Mezer said. “Successful intervention needs to be early, so this could allow for more effective intervention. »

His lab is already working on such a tool, which he says could be validated for clinical use within three to five years.

“Until now, we didn’t have a quantitative MRI that would show the extent of striatal damage that would confirm Parkinson’s disease, or a way to look at it. Our investigation gave us both,” she said.

You are one of our loyal readers!

We are glad you read X articles of Israeli Times last month.

That’s what we work for every day: to provide discerning readers like you with relevant media coverage of Israel, the Middle East, and world Jewry. Unlike many other outlets, our content is accessible for free, without a paywall appearing from the first paragraph. But our work is becoming more and more expensive. That is why we invite readers, who can and for whom Israeli Times in French has become important, to support us by joining the community of Israeli Times in French. For whatever amount you choose, once a month or once a year, you too can contribute to this quality independent journalism and enjoy ad-free reading.

Are you already a user? Sign in to stop seeing this message