It is 10 in the morning and Myriam Lherm already regrets having opened the windows of her house. “I shouldn’t have,” she breathes. In Riom and in the surrounding municipalities, many inhabitants are exasperated. What’s more irritating than hearing mosquitoes buzzing in your ears while you’re trying to sleep?

In the heat wave, many Puydomois can no longer open their windows or enjoy their garden after dark. And even during the day, it becomes difficult. “We have to run to open the garden gate, otherwise they bite us,” says Pierre-Louis Da Silva, a resident of downtown Riom. Mosquitoes proliferate and are much more numerous than in other years.

Going to a fireworks show is good. No mosquitoes, better. The small insects came to disturb the festivities of July 14. Many residents of Mozac, for example, were forced to move away from Abbey Park, from where the fireworks were set off. Same price in Riom, at the Parc du Cerey. Mosquitoes are everywhere. “Everyone told me that the fire was big, except for the mosquitoes,” says Matthieu Pérona, assistant to the municipality’s public tourism and heritage service.

“We were building a shack in the garden, we had to stop everything. It was unbearable with the mosquitoes”, explains Myriam. Therefore, the daily life of some residents is largely put on hold. Almost confined, some are no longer encouraged to have a drink on their terrace after 6:00 p.m. “We are in the process of building mosquito nets,” says Pierre-Louis, mosquito bites visible on his arms.

We cannot speak of a year of mosquitoes as such.

The proliferation of small insects depends on the geographical areas. If Puy-de-Dôme is particularly affected this summer, other departments are spared.

Why were tiger mosquito traps installed in private homes in Brive (Corrèze)?

According to the specialist, even between cities there are disparities. For example, in 2013, an orange watch period was reported in Riom, a sign of an “unusual proliferation of mosquitoes”. Insects were much more numerous than in other municipalities of Puy-de-Dôme, Clermont-Ferrand was in second place but far behind. So why does the Riom sector seem more affected today? This can be explained by two factors. First, a particularly high heat cycle. It takes ten days at 23 degrees during the day and 15 degrees at night for a mosquito larva to become an adult and take flight. Widely exceeded temperatures in Riom and elsewhere. But that’s not all, humidity plays an important role in the multiplication of our best enemies.

“I don’t understand, I don’t have stagnant water at home,” Myriam wonders. Don’t let the Riomoise worry, the neighborhood is also well worried. From Parc de Cerey to Ambène, Riom is full of wetlands and watercourses. Nice when it’s hot, this kind of place is still a boon for pest development. This is also the case for other municipalities such as Mozac and Saint-Myon, for example.

And even the city centers are not spared. Mosquitoes generally have a flight range of one to five kilometers. Even if they develop on the outskirts, they will have no problem biting the inhabitants of the city centers. Instead, according to Stéphane Robert, if you are alone in your neighborhood to suffer from mosquitoes, there may be a body of water hidden in your house, “no matter how small”, such as an underground leak or a clogged gutter. Fortunately, the mosquitoes present in the apartment are not dangerous. All you have to do is wait for the cold season to get rid of it. We would almost end up enjoying the winter. 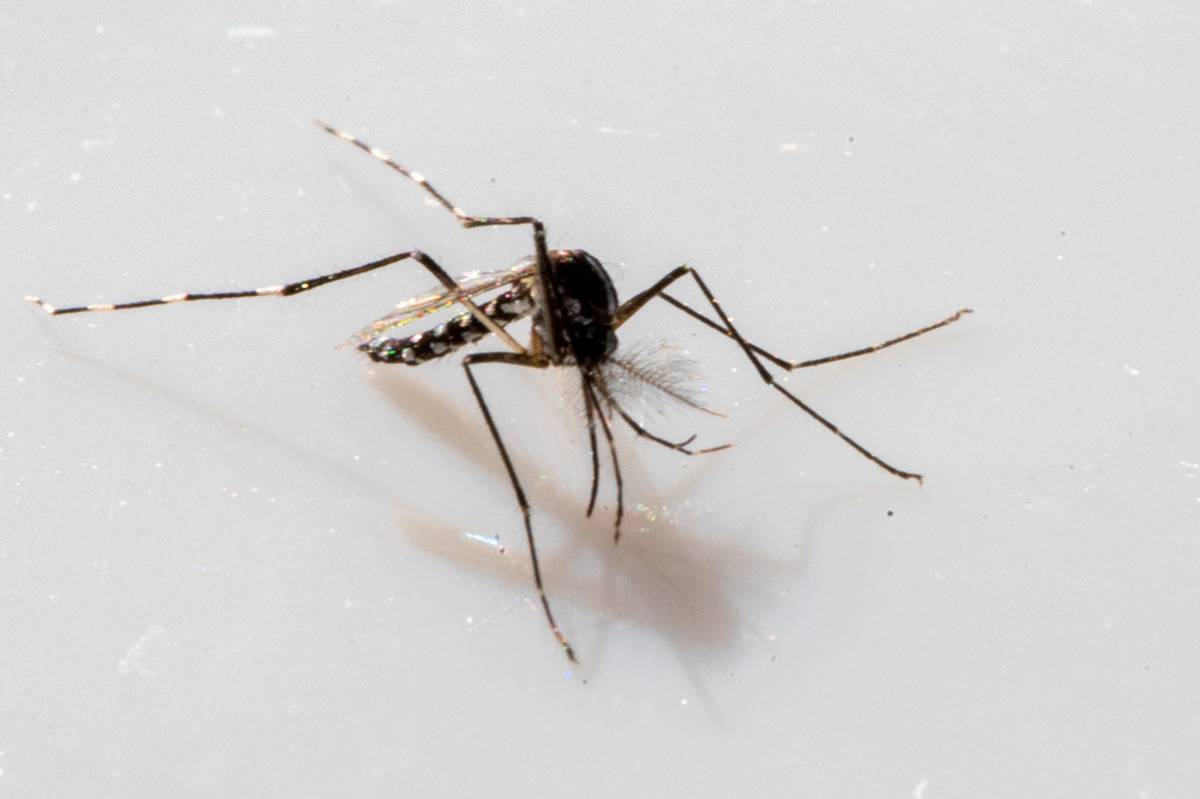 With the return of good weather, it is also the return of the mosquitoes and their dreaded bites. Redness, swelling and itching, the discomfort caused by these bites also have their solutions.
Marie-Pierre Laporte, a pharmacist in Clermont-Ferrand, gives her advice.

What reflex to adopt after being bitten by a mosquito?

“It all depends on the bite. If it itches a little we will give you paisyl or herbal creams, natural products. I also give alcohol compresses for relief. Putting an ice cube also helps numb the itching. Conversely, if the bite causes a major inflammatory reaction, we give cortisone-based creams instead. It has anti-inflammatory and antipruritic action. »

What not to do after a bite?
“Even if it itches, you have to avoid scratching… and wait. There is not much else to do. The risk is to make the bite bleed, which threatens to bring germs from dirty hands or fingernails. »